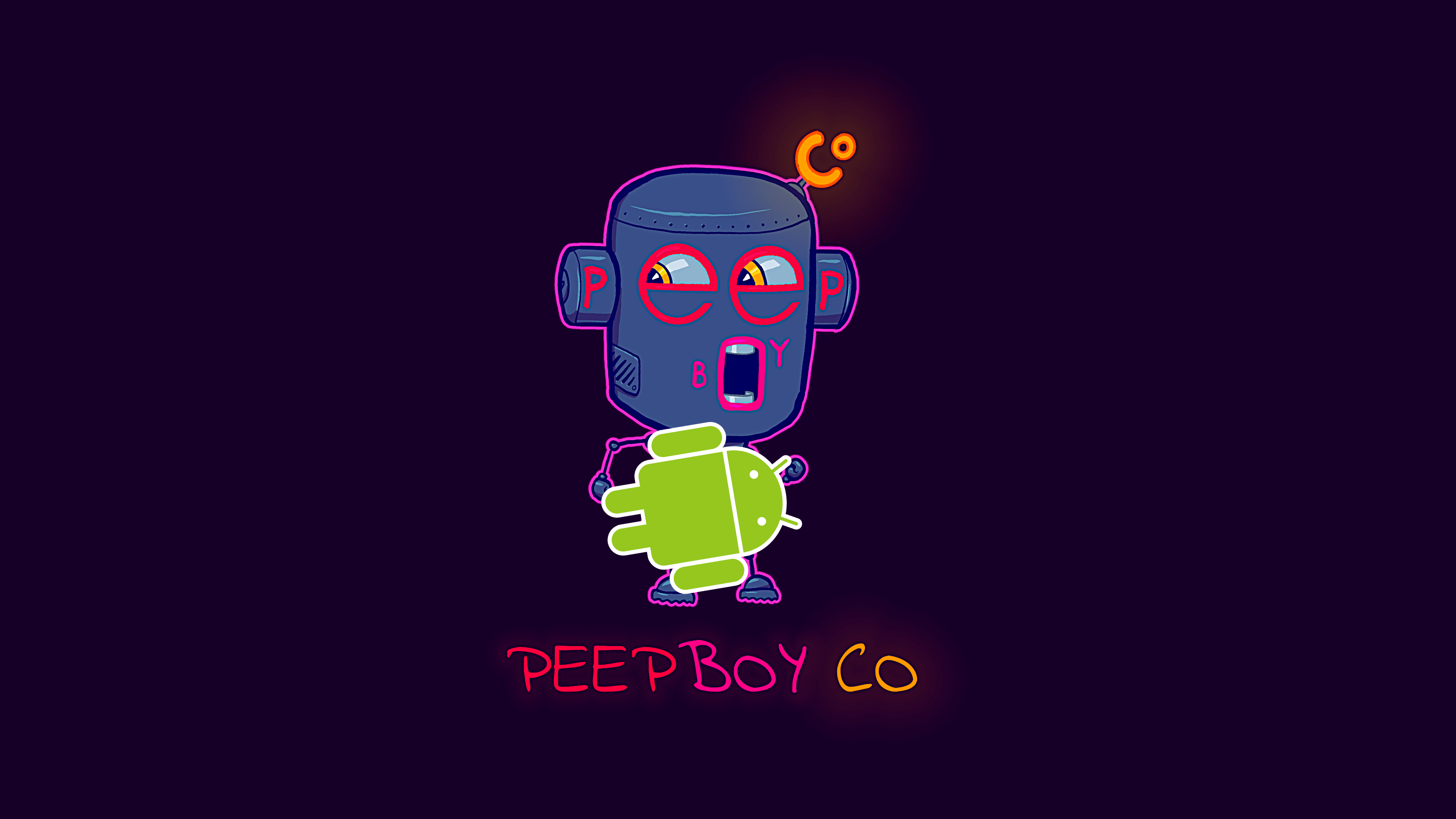 We're making it. The very first version on Android will be V0.0.3a. We're testing different settings and builds now and we can say that it's already working, but is not quite stable yet.

Plus, we're making some new in-game stuff like peep-boy interface with character stats, quest log and inventory. And I hope, we'll introduce the first mini-game as well.

We can't give you an exact release date now but we're planning it in about 10-15 days.

Join us now on Patreon and Subscribestar.adult for more fun!

Get Balls Out: Nu Vagis

Face the pleasures and dangers of the sexy post apocalyptic Wild West.