A downloadable game for Windows, macOS, Linux, and Android

It’s an adult 2D hand-drawn cartoonish parody Dating Sim/Visual Novel/JRPG. 2284 A.D. As a young member of a secret organization, you escape from an underground facility in the middle of a radioactive Mojave desert to face the dangers and pleasures of the sexy post-apocalyptic New Wild West... 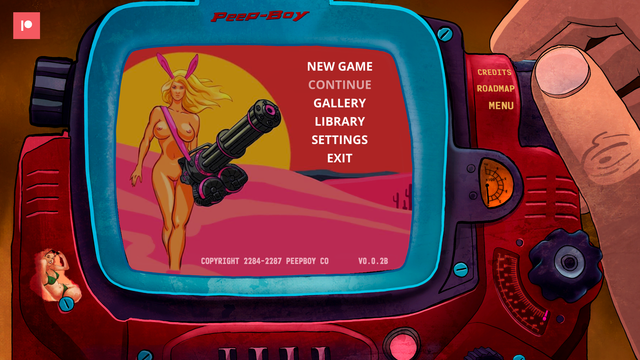 In this world humanity tends to preserve itself from extinction, not like we have now.  And a human life is worth much more as well, especially if it's a human well equipped both up and down there. The main plot is about growing up and seeking love and freedom.

WHAT’S THE GAME ABOUT?

You will take the fate of a virgin 18-year-old son of the Elder of the Bruhood’o’Spill into your own hands after he escapes from his native bunker at his 18th birthday to face the challenges of the harsh world of the sex apocalypse. You will travel along with him through the dangerous Grossland, visit the glamorous neon city of Nu Vagis, fight New California Empire and the Flock of Tiberius for freedom and of course meet a bunch of cool girls and help them overcome the difficulties of living in a new world. 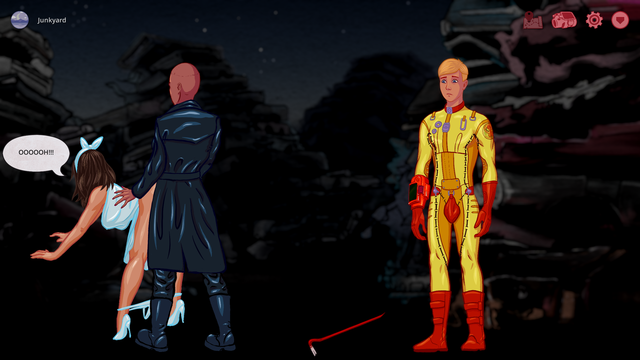 For this you’ll have to upgrade all of your character’s six S.E.X.U.A.L. skills and gain all the perks and achievements completing numerous quests and mini-games, learning to listen to the girls, understanding their needs and acting accordingly. All of these things are truly essential for the young adventurer. But you’ll surely want to check it for yourself. 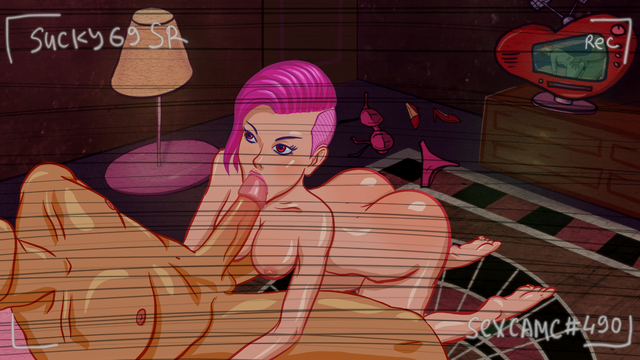 WHAT’S UNDER THE HOOD?

We plan an unimaginable amount of various stuff. The main features of B.O.N.V. are: 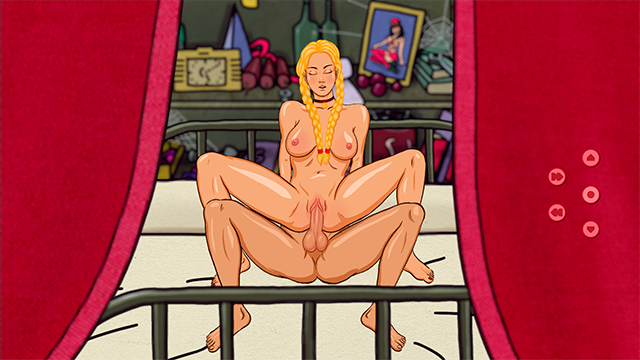 As for now, not all of the listed features are in the game. But we know how to make this stuff and we’ll introduce it in the nearest future. 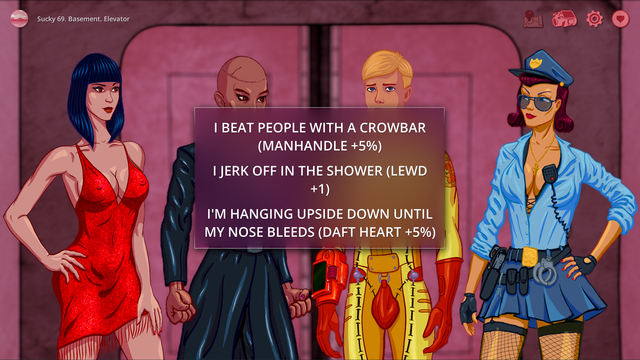 Please, mind, that the game is in active development now and is provided as is. So actually, you don't buy the completed game from us but rather contribute to its development. 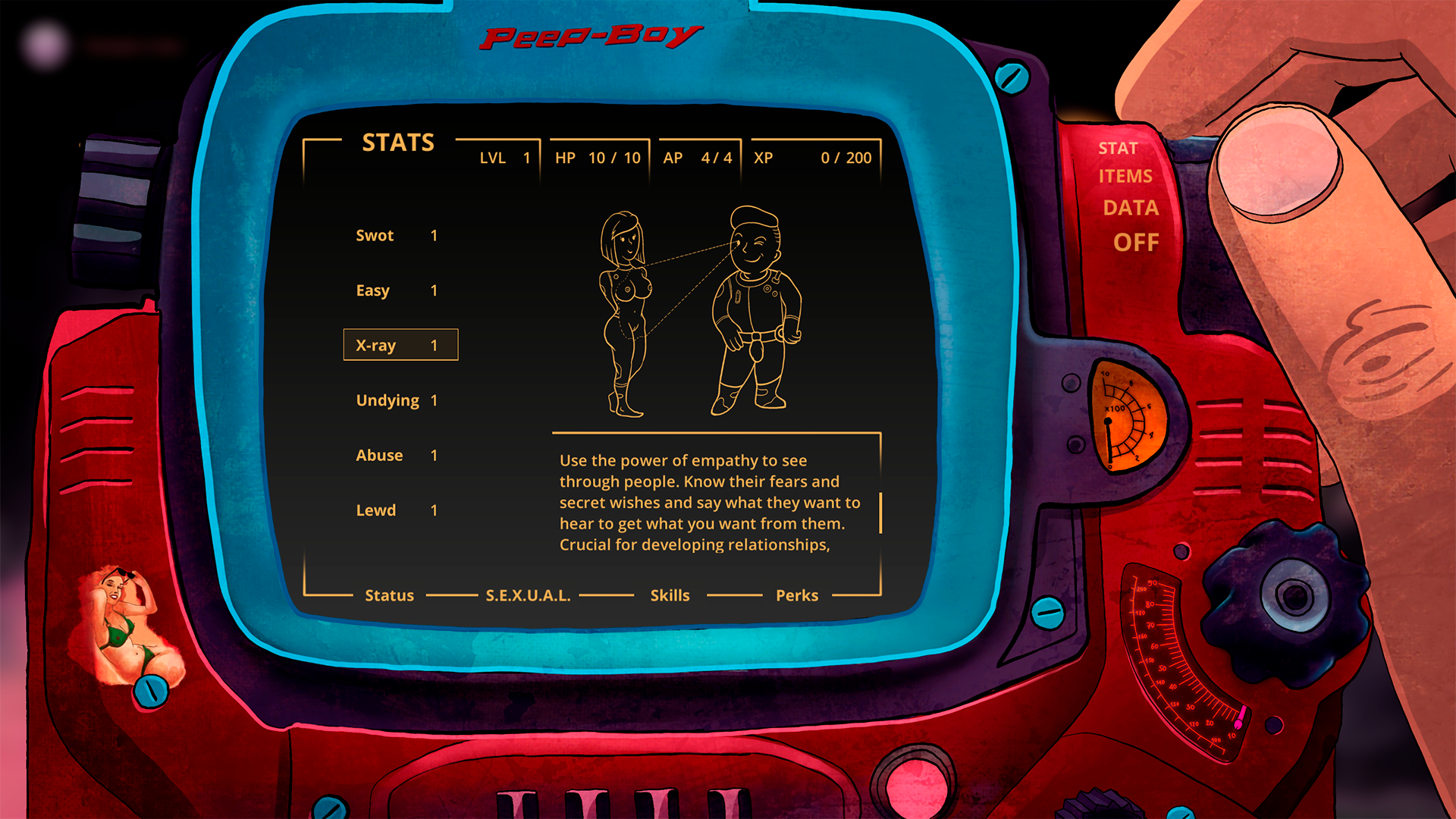 And a couple of words about Patreon. If you become our patron there, you'll get the same version of the same game for the same money plus additional stuff like:

• The link to the LATEST ALPHA/BETA/STABLE build of the game.

• Get the weekly progress reports.

• Get a lot of additional stuff from Peepboy Co.

• Use the possibility to create the character you wish or become an NPC yourself.

…and much more! Please, check the tiers’ descriptions for more information 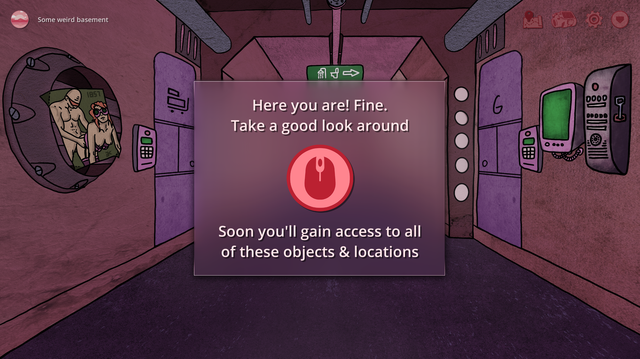 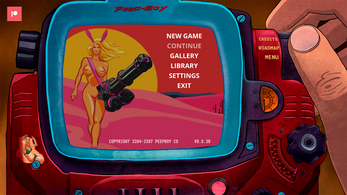 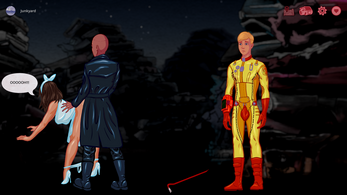 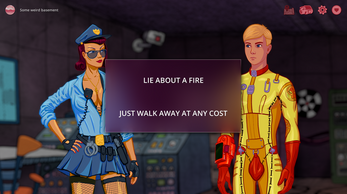 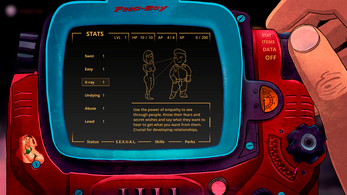 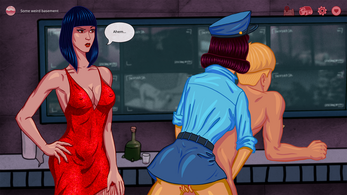 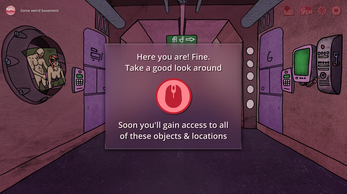 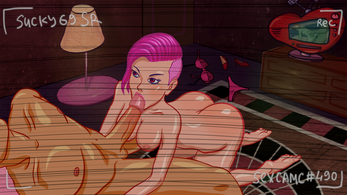 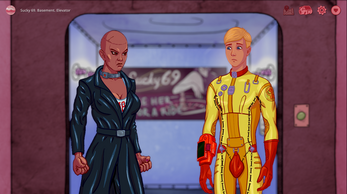 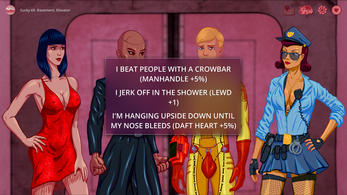